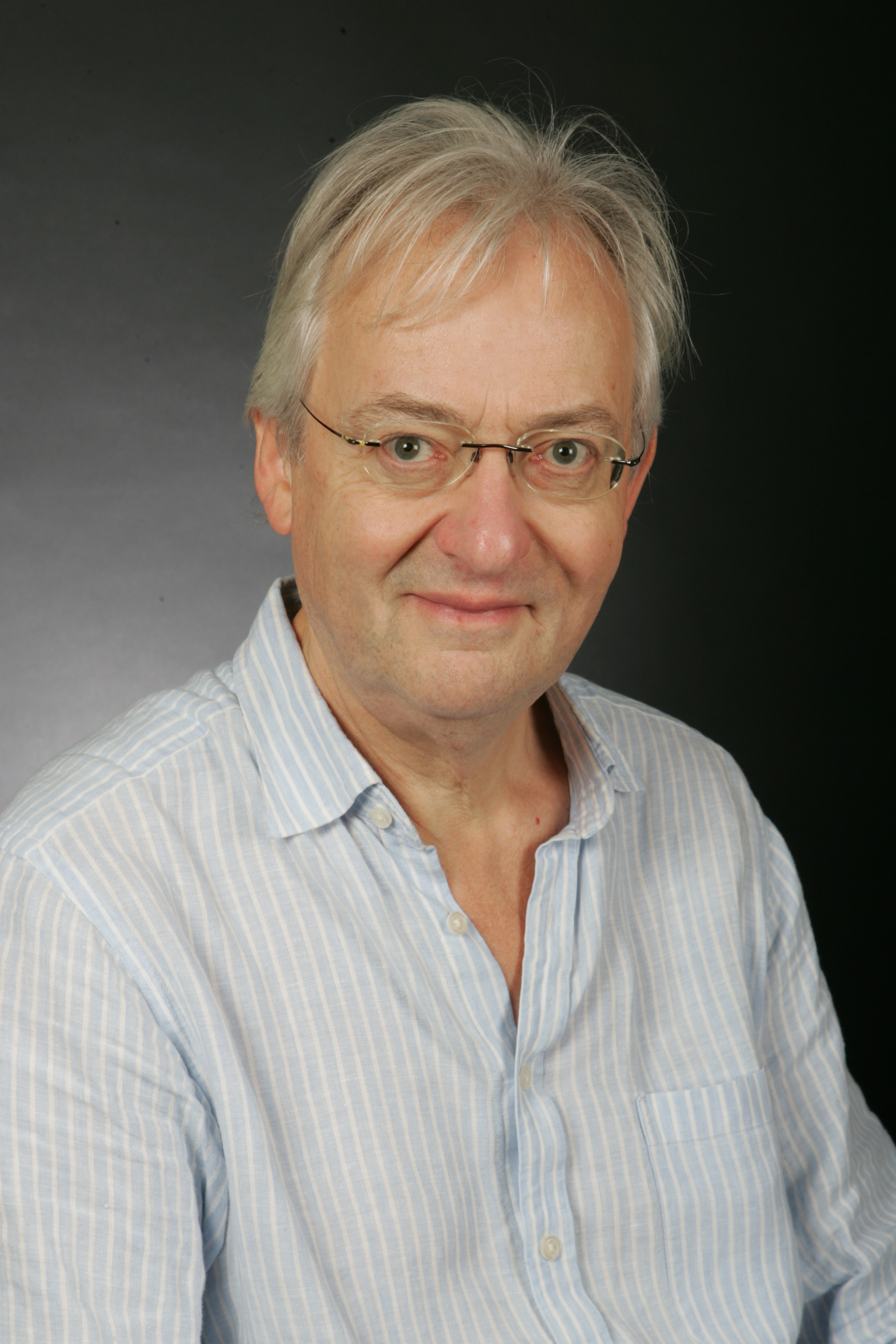 Why I wrote this book.

The characters in Alaric’s Gold first learn about the legend of the river-bed burial of Alaric the Goth when they are in Venice and they come across an old edition of ‘By the Ionian Sea’ by George Gissing.

He was a well-known Victorian novelist writing towards the end of the 19th and early 20th centuries.

‘By the Ionian Sea’ is a short account of his travels round Calabria in southern Italy in the 1890s. In one chapter he describes his visit to Cosenza and comments that he had long wanted to gaze upon the scene of Alaric’s river burial.

He explains how his imagination had been fired by the description in Edward Gibbon’s ‘Decline and Fall of the Roman Empire’ of how the waters of the river Busento were diverted ‘by the labour of a captive multitude’, of the construction of Alaric’s grave in the middle of the river, his burial together with ‘the splendid spoils and trophies of Rome’, and the subsequent slaughter of the slaves who had built the tomb in order to preserve the secrecy of the location.

I first learnt of this story some years ago when I came across a copy of Gissing’s book in the rather less exotic surroundings of a library at the London School of Economics while I was studying for my law degree. I had been casually browsing the shelves looking for a book - any book that was not concerned with law.

My imagination was also fired. These stories are often dismissed as legends, but they frequently turn out to have a basis in fact. In the book my characters make the point that Heinrich Schliemann had only The Iliad to rely on for his passionate belief in the existence of ancient Troy – yet he was proved right. 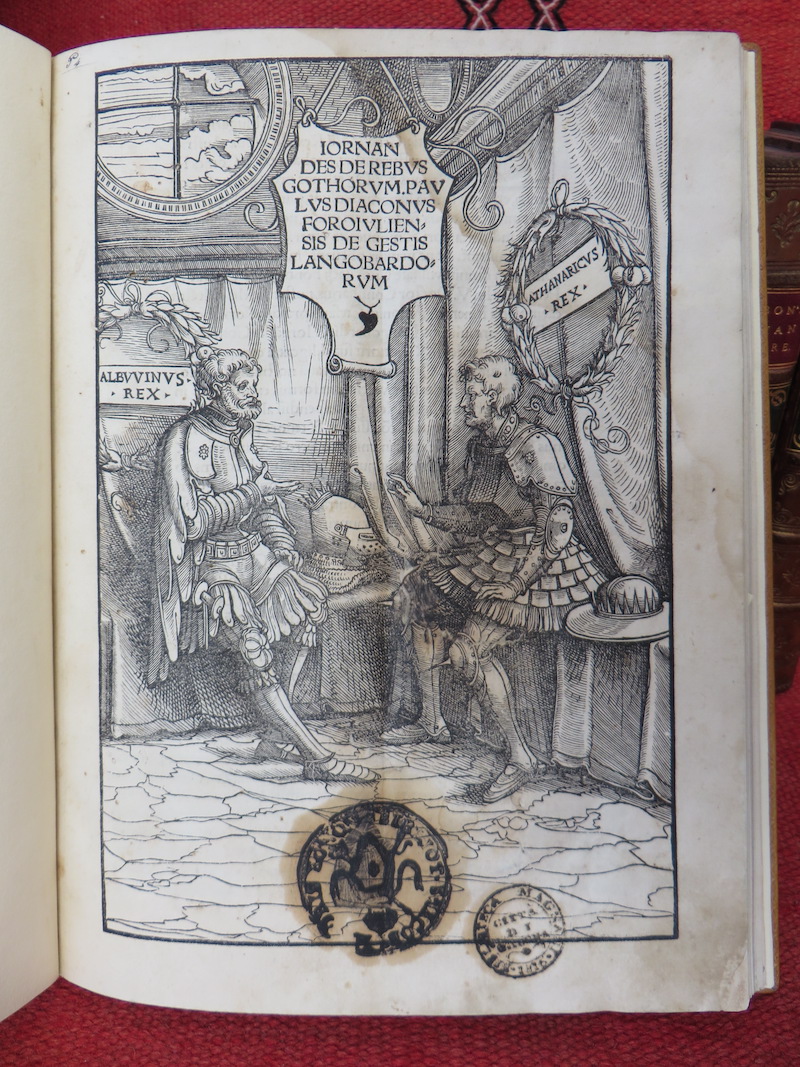 Jordanes - Origins of the Goths 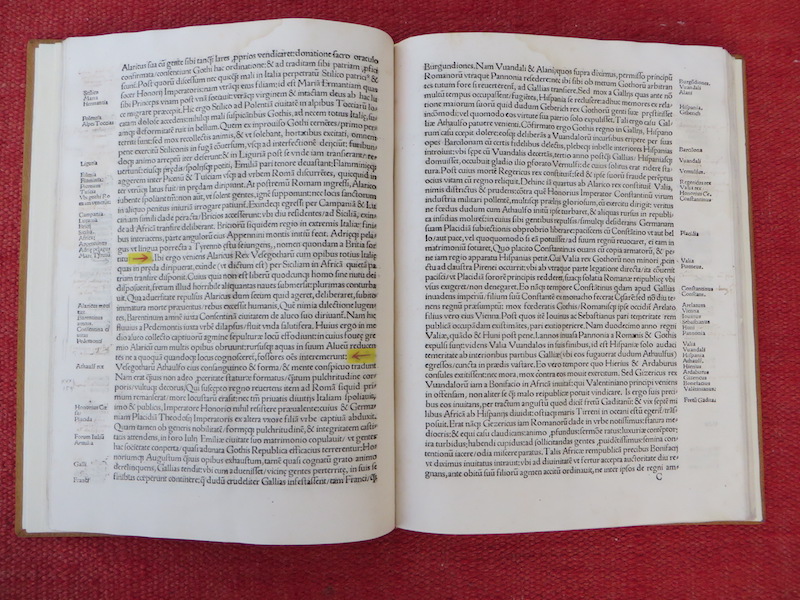 Jordanes' description of the River Burial 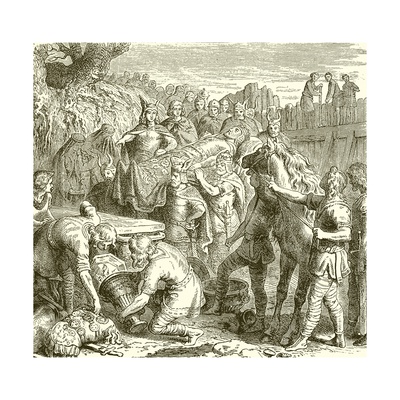 The river burial of Alaric took place a mere 1600 years ago – exactly half as long ago as the Trojan War. Whereas The Iliad was peopled with gods and goddesses and for centuries was passed down by word of mouth, the account of Alaric’s river burial concerned individuals who were undeniably flesh and blood, and it was committed to paper just over 100 years after the event.

I decided that I would do what I could to draw attention to what I was convinced could be one of the richest burials in history, and one that was just waiting to be discovered.

I began to investigate the history of the tomb. Gissing led me to Edward Gibbon, and he in turn directed me to the ancient historical texts.

In pre-internet days, it was not always easy to source original materials.

I persuaded my highly sceptical law tutor that my legal studies would be incomplete unless I was able to gain access to the reading room of the British Library - in those days still housed in the magnificent domed gallery at the heart of the British Museum.

Sitting at a desk that might once have been occupied by Dickens or Karl Marx, I started my researches.

As related in Alaric’s Gold, the principal source was a 6th century writer called Jordanes whose ‘Getica – The Origin and Deeds of the Goths’ was an abridgment of the twelve volume ‘History of the Goths’ by the Ostrogothic statesman Cassiodorus.

Pressing into service an old Latin dictionary, and my Kennedy’s Latin Primer - relics from my ‘A’ level days - I began an uncertain translation. (These days a rather superior rendition by Princeton scholar C.H. Mierow is available at the touch of a button.)

At the age of 19 I had little doubt that it would only be a matter of time before I would have sufficient wealth and influence to go and dig up the treasure myself. 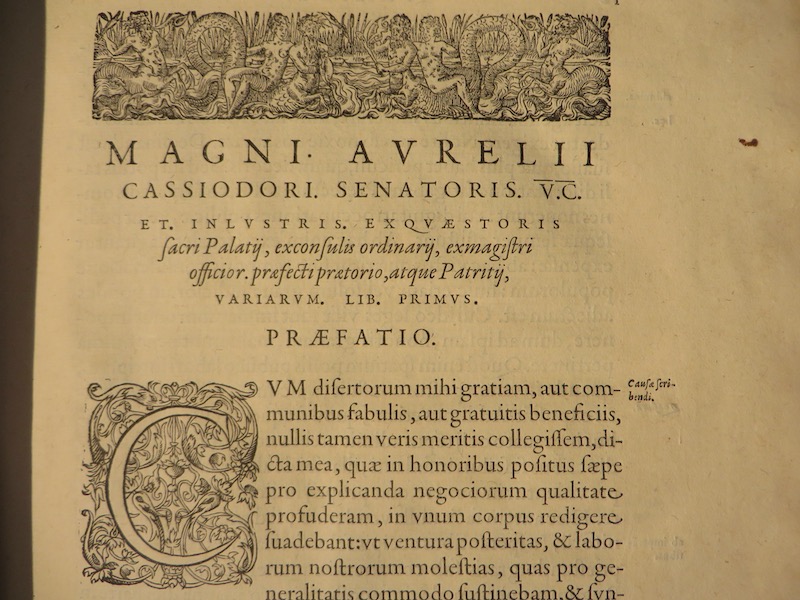 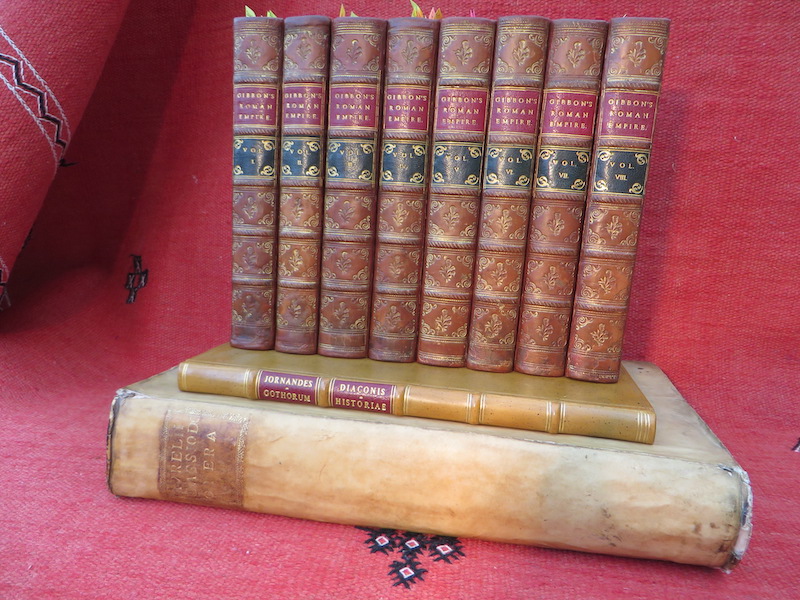 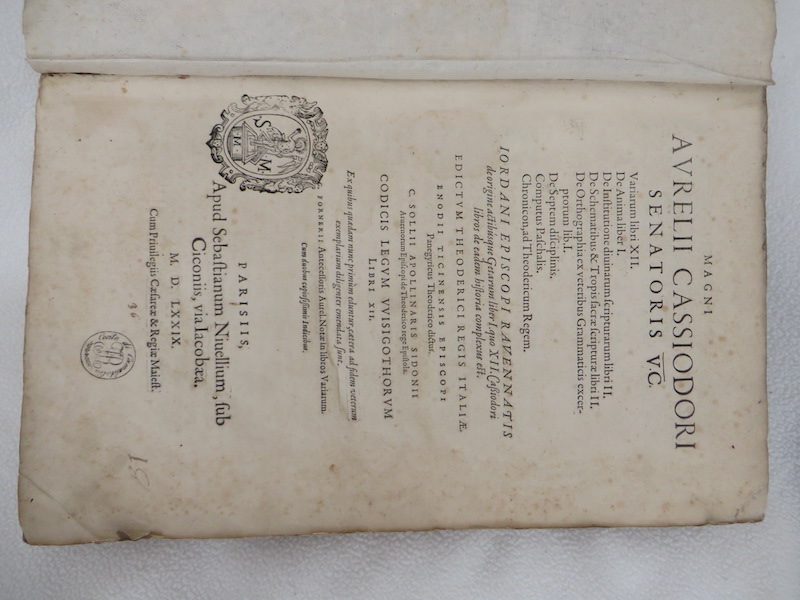 Sadly, although my time as a barrister gave me a very enjoyable career, it did not provide me with the necessary authority to hire a JCB and start excavating a river bed in another country.

Over the years I carried on examining the background; among many historical records, I acquired a copy of Jordanes’ Getica published in 1515, and a collection of the surviving works of Cassiodorus published in 1579.

I also visited Cosenza twice and paced the banks of the Busento.

Eventually I decided that the best way to publicise this burial – and hopefully to lead to its (professional) excavation – would be to write a novel about it.

I hope that once readers have looked at the extracts from Gibbon’s history, supported by references to the ancient authorities, they will be left with a real sense of wonder about whether beneath a river-bed in southern Italy the most spectacular hoard of buried treasure is just waiting to be discovered . . . .